Inventor iLogic vs. Inventor API - Which Should I use?

I assume since you are reading this that you have already decided to automate some of your processes in Autodesk Inventor. There are many benefits to doing so, but also different ways of going about it. I am going to talk about things to consider when deciding whether to use iLogic or the Inventor API. 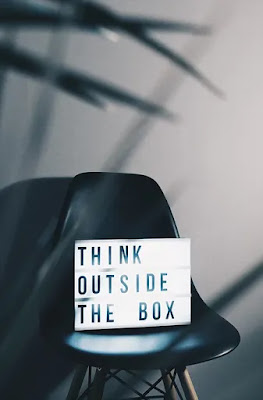 First, let's briefly go over what iLogic is. iLogic is an Inventor add-in that allows you to create chunks of code called "Rules". You can create rules that are embedded in the Inventor files and also External Rules that you will need to store somewhere, such as on a network drive, or in your Inventor work space. The programming language used in iLogic is Visual Basic (VB). One of the biggest benefits of iLogic is the collection of snippets built into it that can be used to perform numerous tasks. Depending on what you are trying to accomplish, you could create a functioning iLogic rule that contains no VB code, and only uses the snippets.

Now the Inventor API, or Application Programming Interface, is a collection of functions that are exposed by Inventor that allows another program to control it. Typically the API is used in an external program or an add-in but the functions can also be used within iLogic. I can already hear you asking, "If I can use both the iLogic snippets and the API within iLogic, it sounds like iLogic is the way to go?"

When you should use iLogic:


When you should use the Inventor API:

When I first started using iLogic I was completely new to programming. My first rules were extremely simple, I was setting limits to some parameters and populating iProperties in my part files. I moved on to using if statements, and selected cases. After some time I ended up creating completely automated parts and assemblies just by passing parameters from the assembly down to the components and having rules run in each component.

The first time I used the Inventor API I was creating a rule to make a sheet list in my drawing. This eventually became the Sheet List Add-in I have available on the Autodesk App store, which was originally written in VB.net but has since been re-written in C#. 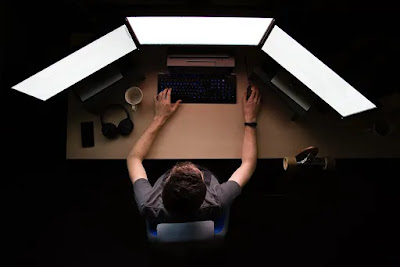 I switched to primarily using the API in an external application when I started having a lot of reusable code. I originally had the code in multiple Inventor files but it quickly became impossible to maintain, having to remember all the different files.

Obviously there are no hard set rules for when one should be used over the other. You can create very complex iLogic rules and it will work. Should it be done? Probably not. Have I done it? Yes I have. The same goes with the API. You can do some very simple things with it and it will work perfectly fine. It just will be more work than just using an iLogic rule.

One last thing to keep in mind. When creating iLogic rules that contain loops, make sure you ALWAYS save the file before testing the rule. There is no way to stop a rule from running and you can get caught in an infinite loop. The only way to stop it is by forcing Inventor to shut down, which if you have not saved your file, you will lose your work. Another way around this is by building in escapes into the loops, such as making it stop after 1000 iterations. Just a little advice from someone who has lost many lines of code because of this.
Posted by Bret L No comments:

iParts and iAssemblies with the Inventor API

I stumbled upon this inconsistency in the Inventor API the other day.  I have method that finds an iAssembly row based on certain parameter values, much like the iLogic snippet that does the same.  In the method I have to find the columns I am looking for based on the parameter name.  I am able to find it by using the name property in the Column object.  It works great.

I then wanted to make a method that does the same thing but for iParts.  I figured that since they are very similar in how they work when using Inventor that the API would be the same.  I found that iPart Column objects do not have a "Name" property.  So I had to figure out a different way to find the column I needed.  I found there is a column called "Heading" that contains the parameter name so I was able to loop through all the columns and find the index number of the column I wanted.

This doesn't sound like a huge deal but what happens when there isn't a "Name" property is that you are unable to just use code like, Columns[ColumnName], to get the Column object.  You need to do like I did above to find the column which requires more code and depending on how many columns are in the table, it could affect processing time.

I have submitted this to the Inventor Ideastation, please vote up this idea so Autodesk can be made aware of this and fix it.

Idea on Inventor Ideastation
Posted by Bret L No comments:

Here are all of internal names for Inventor Ribbon, Tabs, and Panels.  I found this on the Autodesk Forums, wanted to post it here to share and so I don't have to keep searching for it.